The golfing world came to Winton at the weekend and the locals defended with distinction.

Hometown hero Robert Ellis turned in a spectacular second-day performance to win the Winton leg of the Outback Queensland Masters at the weekend.

And in doing so, he topped an all-Winton podium in the fourth leg of the event that is combining world-class entertainment and experiences with golf across the state’s famous western towns.

Ellis, who plays off a handicap of seven, remarkably carded 26 stableford points across the nine holes of the second of competition.

And on a day of hot competition, it proved just enough to topple fellow Winton players Mitchell Gerahty and Trevor SciaScia, who’d led jointly after day one with 23 points.

But on top of his opening 18 points, Ellis’ total of 44 was good for the overall win with Gerahty, who had an eagle on day one, winning the countback for second.

In the women’s division, Longreach event winner Kaylene Silvester, of Mitchell, continued her great form with 23 points on the front nine on day one.

But Silvester was unable to complete the double, over-run late by a point by both local legend Robyn Stephens and Kerrie Rule, of Pittsworth, who stormed home, with the former’s back-nine 22 enough for 39 overall and a win on countback.

Stephens, a key figure in the production of the Winton event, thanked everyone for travelling to Winton Golf Club and was extremely happy to have won her first OQM jacket.

Visitors enjoyed the local tourist attractions with “dino digs” and the Winton Opal Festival, then were entertained by Australian bush poetry champion Greg North’s rendition of The Man from Snowy River  before the 7 Sopranos’ performance captivated.

Immerse yourself in the event with Winton Event’s Facebook album.

The tour continues at Boulia on Monday 22 to Tuesday 23 July. Need to book your tickets? Register via the Outback Queensland Masters website. Arriving early? Why not see the iconic Boulia Camel Races from Friday 19 to Sunday 21 July. 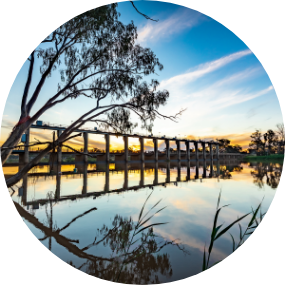 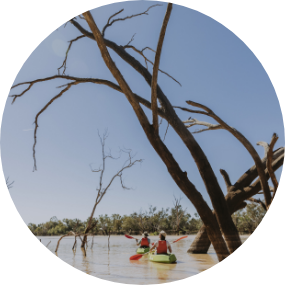 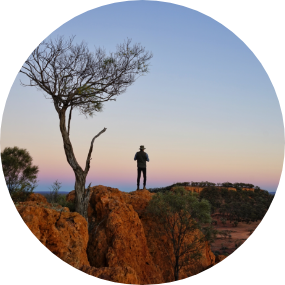 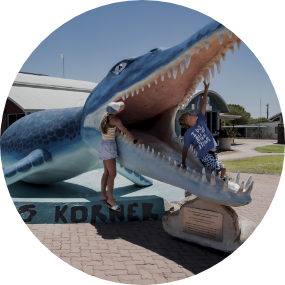 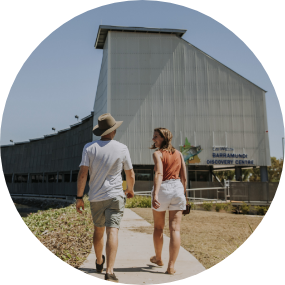 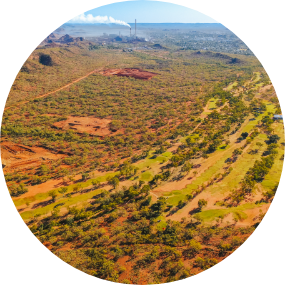